CZ Binance: Not All Algorithmic Stablecoins Will End like TerraUSD (UST) – Times Tabloid 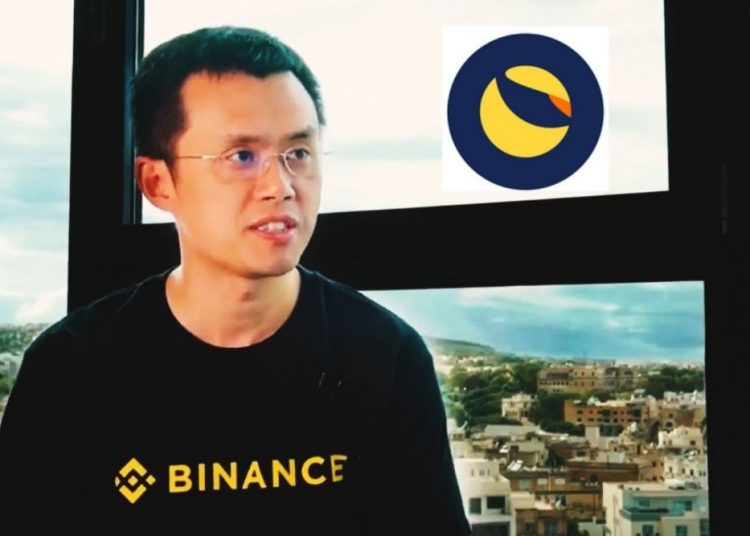 Changpeng Zhao (CZ), the CEO of Binance, the largest crypto exchange by trading volume, has stated that algorithmic stablecoins will benefit the crypto industry in the long run despite the historic crash of TerraUSD (UST).

When speaking with Decrypt on the latest episode of the gm podcast, Zhao said he was disappointed with how Terra’s collapse was handled. He added that the speed of operational response was weak. But he said the stablecoins backed by fiats such as Tether (USDT) and USD Coin (USDC) are also not risk-free.

“It’s a different type of risk, but much clearer. When you benchmark one asset, when you use one asset for collateral or to peg a different asset, there’s always going to be volatility. So that risk is much higher in algo stablecoins.”

Before the collapse of the Terra ecosystem, Do Kwon, the founder and CEO of Terraform Labs, was one of the people that crypto investors held in high regard. With a market cap of over $30 billion, Terra was one of the biggest blockchains, until the historic collapse in May.

Terra used computer code for constant stability, but the code failed, leading to the depegging of TerraUSD (UST). The loss of its pegs also took down the value of the second native token on the blockchain Terra (LUNA). It ended up trading at fractions of a Cent.

Speaking about what will aid the future health of stablecoins, Zhao said:

“That one project [Terra] did shine a pretty big light on some of the deficiencies, or some of the higher risks, in this area, which is very important for us to learn. I think as users or as industry players, as regulators, we need to educate the masses. We need to increase education on the users. We should be teaching people about different risks about stablecoins in school.”