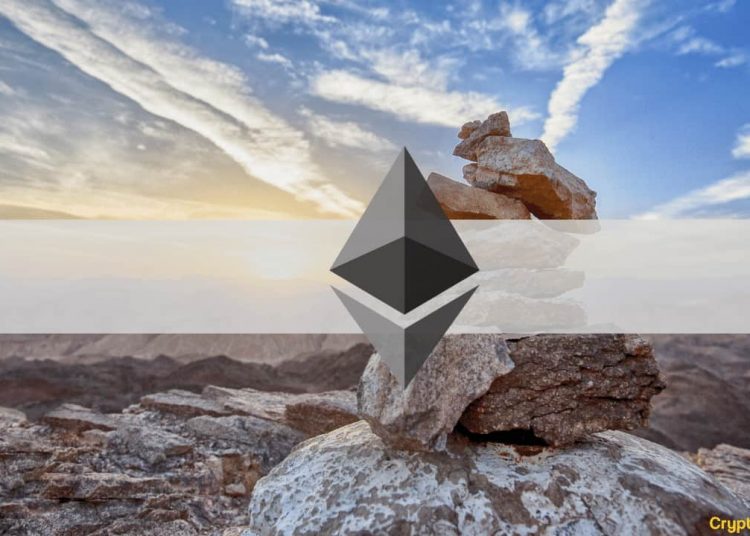 
Ethereum’s ninth shadow fork went live in the early hours of July 15, marking one of the final testing stages before the big event.

Ethereum developers have been running a series of test forks replicating data from the mainnet into the testing environment in preparation for the final Merge. A shadow fork is a smaller testnet that focuses on just a couple of changes that need to occur when the main event happens.

The ninth shadow fork will test the updates made in the recent Sepolia hard fork, which successfully merged on July 6. It will focus on a maximal extractable value (MEV) boost feature, which refers to the maximum value that can be extracted from block production in excess of the standard block reward and gas fees.

Miners currently extract MEV, but when the network transitions to staking, it will be validators that can extract maximal value.

The Merge is Ethereum’s highly anticipated transition from proof-of-work consensus to proof-of-stake. It will reduce network power consumption by more than 99% but will not necessarily reduce transaction fees (gas).

Ethereum developer ‘@superphiz’ posted an updated timeline for the Merge on July 15. The final phase of testing the Merge on the Goerli testnet is slated for August 11. The full Merge on mainnet has been penned in for September 19 according to that roadmap, but these things are subject to change.

This merge timeline isn’t final, but it’s extremely exciting to see it coming together. Please regard this as a planning timeline and look out for official announcements!https://t.co/ttutBceZ21 pic.twitter.com/MY8VFOv0SI

There have been concerns that releasing all of that ETH from the Beacon Chain smart contract will trigger a massive selloff. However, developers have confirmed that it will be released in tranches several months after the Merge to prevent network instability.

According to the Beacon Chain explorer, there is currently a little over 13 million ETH staked. At today’s prices, this is worth around $15.6 billion and accounts for 10.7% of the total circulating supply.

Ethereum prices have been boosted by the shadow fork deployment, gaining 8% on the day. ETH topped $1,200 during the Friday morning Asian trading session but had fallen slightly below it at the time of writing.

Ethereum is currently up 13% over the past fortnight, but the asset has slumped 75.5% from its November all-time high.

SPECIAL OFFER (Sponsored)
Binance Free $100 (Exclusive): Use this link to register and receive $100 free and 10% off fees on Binance Futures first month (terms).

PrimeXBT Special Offer: Use this link to register & enter POTATO50 code to receive up to $7,000 on your deposits.