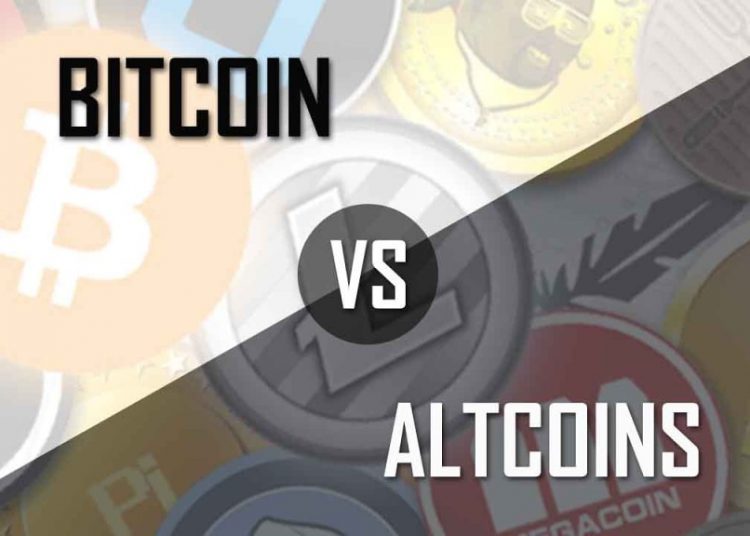 
The upswing in alternative currencies is outshining the top cryptocurrencies. In particular, the MATIC, UNI, and AAVE tokens are doing well, whereas the biggest currency, Bitcoin, is still fighting to keep its position above the $20,000 mark.

Polygon (MATIC) skyrocketed on July 14 — the day after it was chosen for the Walt Disney Company’s elite business development program. After this announcement, the value of a MATIC token rose 22.5% to $0.711705, the highest price in a month.

It is the only blockchain network to have ever been selected by Disney. As a result, the native utility and staking token of Polygon, MATIC, recovered more strongly than most of its competing digital assets.

While Aave (AAVE), 46 largest currency, is currently trading at $92.47 and has increased by 16.4% over the past day and by a sizable 63.4% over the past 14 days. AAVE has been climbing since it recovered from a falling support line on June 18.

Bitcoin Is Retaining Its Level Of Attention

BTC gained a new level of attention at under $21,000. The cryptocurrency market is beginning to recover, as shown by BTC, which is currently up 4.3% in value and trading at $20,807.69. In addition, a new 40-year high in U.S. inflation, as measured by the Consumer Price Index (CPI), has caused the price of bitcoin to increase from its lows.

Well, there are indications that Bitcoin is stabilizing. However, after rising as high as $22,000 less than a week before reversing course, BTC is still desperately trying to hold its position above the crucial $20,000 level.

Investors are worried that because inflation is still extremely high and the Federal Reserve is trying to combat it by raising interest rates, which reduces economic demand, it won’t be able to prevent a recession. Furthermore, an economic downturn would not be favorable for riskier investments, including Bitcoin and other cryptocurrencies.

Along with macro factors, the problems in the cryptocurrency industry itself have made the price declines worse. The state of the crypto market is already severe. The cost of bitcoin has recently come off of its worst quarter in more than ten years, but it is still trading 70.7 % below its all-time high, set in November 2021.