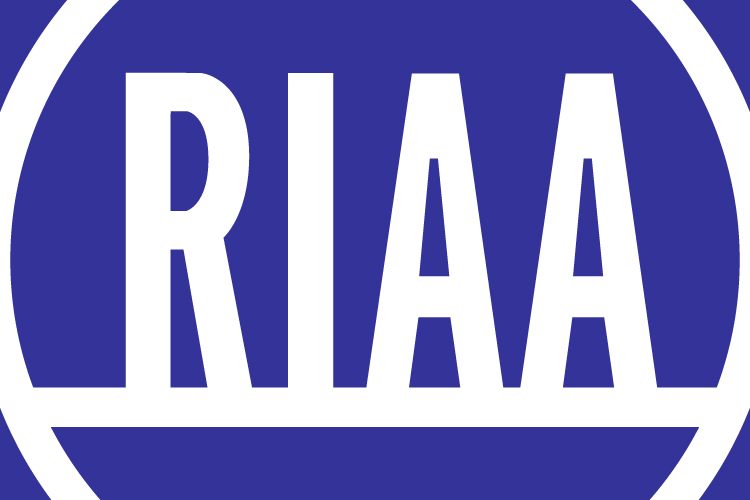 The Recording Industry Association Of America has formally objected to NFT marketplace OpenSea about the sale of Ethereum Name Service domain names that use label brands owned by its members. And, it seems, that objection has resulted in said domain name sales being suspended.

OpenSea itself explains that ENS domains “are secure domain names for the decentralised world” and “provide a way for users to map human readable names to blockchain and non-blockchain resources, like Ethereum addresses, IPFS hashes, or website URLs”.

So, basically, it’s a Web3 version of the good old fashioned Domain Name Service, with ENS domains consisting of a word and then the .ETH extension. And the whole thing is run by one of those decentralised autonomous organisations, or a DAO if you prefer. Though, as OpenSea also notes, “ENS domains can be bought and sold on secondary markets”. You know, like OpenSea.

Among the ENS domains being auctioned off via OpenSea that pissed off the RIAA were domains name-checking the three majors – so Universalmusic.eth, Sony-music.eth and Warnermusicgroup.eth. And domains featuring major record company owned label brands, like Republic-records.eth, Virginrecords.eth and Atlanticrecords.eth.

Plus domains naming major label bosses, so luciangrainge.eth and robstringer.eth. And, of course, the riaa.eth domain. Oh, and RIAA boss Mitch Glazier probably wasn’t too impressed by mitchglazier.eth.

These domains “infringe RIAA’s or our members’ trademarks, as they cause dilution, confusion, and/or tarnishment of these trademarks”, said the trade group in a letter to OpenSea that has been published by Torrentfreak.

Plus sale of the domains, the RIAA reckoned, raised issues under the US Lanham Act and AntiCybersquatting Consumer Protection Act, not to mention various state-level publicity right and unfair competition laws.

Acting on behalf of itself and its members, the RIAA’s note continued: “For the reasons set forth above, I ask that these URLs, and related infringing products or services be removed from Opensea.io immediately”.

Torrentfreak notes that listings for the sale of each of the ENS domains objected to by the RIAA have now been removed, presumably in response to the trade group’s cease and desist letter and threats of legal action.

When it comes to good old fashioned domain names, generally speaking owning or selling a domain that includes someone else’s name, brand or trademark does not necessarily infringe that person’s intellectual property or publicity rights.

Liability for infringement of those rights would usually depend on how the domain is used, and whether that use causes consumer confusion and/or means the domain name owner is profiting from someone else’s brand or reputation.

There’s also the issue, of course, that domain names work on a global basis, whereas trademarks and publicity rights are territorial.

Still, whatever the ins and outs of the legalities, anyone looking to exploit or sell an ENS domain that uses a major label’s brand or executive name can possibly expect to receive some kind of stern legal letter.

But hey, why not just turn that letter into an NFT and cash in? Or would that be copyright infringement? Probably. But why not go for the triple whammy and infringe trademark, copyright and publicity rights all in one go? Good times!

Crypto Day Trading Vs. Early Purchasing- Which Could Make You Rich? Comparing Cosmos