As Crypto Competition Heats Up, Here’s What Smart Investors Are Watching | The Motley Fool 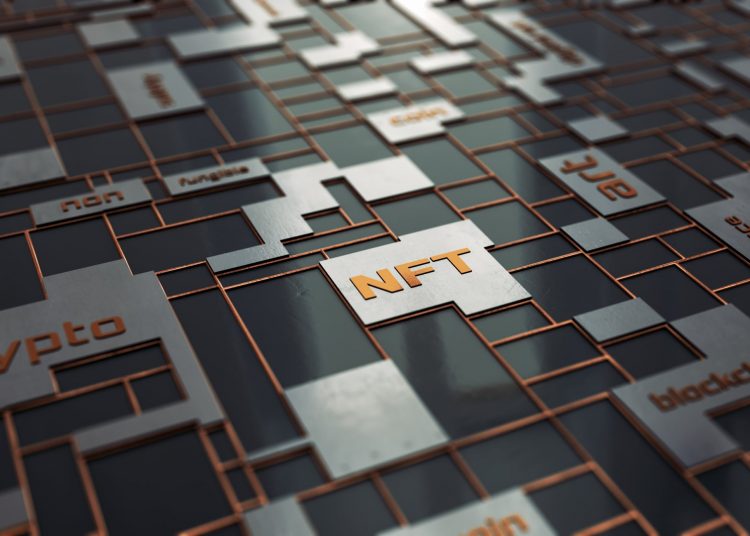 
Web3, cryptocurrencies, and non-fungible tokens (NFTs) have been a hot topic over the past two years as the crypto market has risen and fallen, but what are smart investors looking for in this industry?

Increasing value long-term is going to need more than just high trading volumes; it’s going to require real disruption. That’s why smart investors are looking at who’s building, what they’re building, where they’re building, and who is using their products. Understanding these factors will tell a lot about what will be a good crypto investment for the long term.

Any blockchain trying to build a real digital economy with a digital currency needs to attract developers. Bitcoin (BTC -0.44%) is the biggest, oldest, and best-known cryptocurrency, but it has only about 500 developers, according to an analysis by Andreesen Horowitz. The leaders are actually Ethereum (ETH -0.71%), with about 4,000 developers, and Solana (SOL -2.25%), which is growing quickly and has 1,000 developers.

What are developers on these platforms building? There are decentralized finance products, NFT marketplaces and projects, metaverses, and more. The more developers, the more projects can be attempted. Think of this as the early days of the internet. There were a lot of failures, but there were a few huge winners, including Amazon, Google, and PayPal, which emerged from the ashes of the 2000-2002 tech crash. Developers are at a similar place right now, seeing what sticks in the market. Having more developers will be a good thing for any blockchain.

If users aren’t on the blockchain, what’s the point?

Developers are great, but if you don’t have users, then whom are you developing for?

According to The Block, Solana had more than 30 million monthly active addresses in the past two months, while Ethereum had 14 million. The Binance (BNB -0.52%) blockchain is the only other chain in the same neighborhood, with 7.6 million active addresses over the past 30 days.

Usage can fluctuate over time, but blockchains and cryptocurrencies that aren’t growing long-term will face serious challenges. According to Coinopsy, over 1,000 crypto tokens were “declared dead” in 2018 after their ICOs (initial coin offerings) collapsed. More recently, Terra Luna collapsed and the blockchain was even shut down for a short time after TerraUSD [now TerraClassicUSD (USTC)] lost its peg and the entire crypto ecosystem collapsed as users took out what money they could. After all, if there are no users, there won’t be developers, and there’s probably no value in a cryptocurrency or token.

There are debates among those in the cryptocurrency industry about the value of speed versus security. But I think a basic look at any technology would tell us that if transactions are slow and high cost, there will be limited use cases in the long term.

To be truly disruptive, blockchains need to be both fast and low-cost. Here’s data on transaction costs and speed based on today’s data for Solana, Ethereum, and BNB.

These costs and speeds play a big role in how I think about cryptocurrencies as an investor. I want fast and low cost, which is why I think Solana has a bright future, especially compared to Ethereum.

This data changes, so investors do need to stay up to date on speed and cost. “The Merge,” which is when Ethereum moves from Proof of Work to Proof of Stake, could affect both, and Solana has gone through consistent upgrades this year. No matter your view on a cryptocurrency, understanding how it stacks up to the competition on speed and cost is critical, which is why I watch this data closely.

How to think about cryptocurrencies in today’s market

As you look at investment decisions in cryptocurrency, I think it’s important to focus on where developers are building (the cryptocurrency/blockchain), what they’re building (does it add value?), and how many users are flocking to what’s being built.

Technology companies have a long history of boom and bust cycles, but the companies that can build something people really want or need can add tremendous value. That value should ultimately flow to cryptocurrency holders or owners of other digital assets on successful blockchains, and that’s why I’m bullish on the industry.