Dogecoin and Elon Musk: Is It a Buy? | The Motley Fool 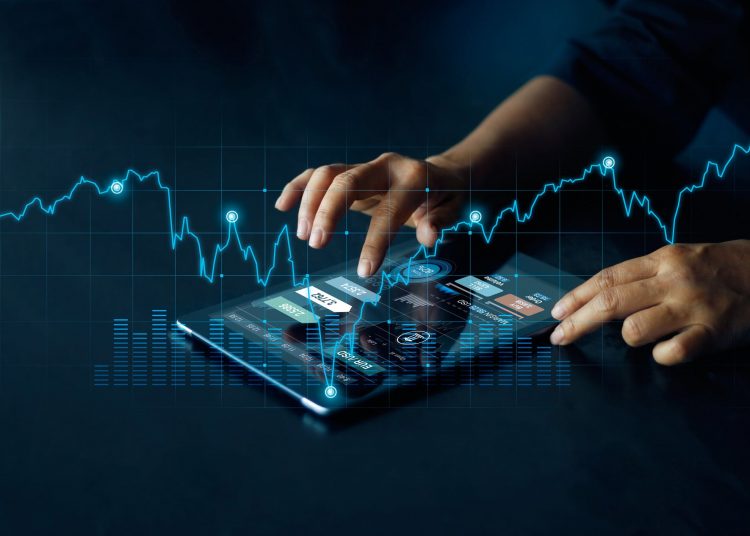 
The world’s most valuable meme coin has hit another milestone. It was announced this week that Elon Musk’s transportation business, The Boring Co., will accept payment in Dogecoin (DOGE -2.01%).

Holders of Dogecoin will be able to pay for rides on the new underground transit system in Las Vegas called the Loop. The first of 51 planned stations that will line the 29-mile tunnel network opened last Friday. Users needing a ride will be able to pay the $1.50 fee for single rides or $2.50 for a day pass by scanning a QR code to pay in DOGE. Credit cards will also be accepted as payment for more traditional users.

Musk replied to a tweet about the Loop becoming operational and candidly said in the comments that he is “supporting Doge wherever possible.”

This is now the third company in Musk’s portfolio that accepts Dogecoin as payment. People can buy Tesla and SpaceX merchandise with Dogecoin as well. And another one might be on the horizon. Musk hinted that his internet company, StarLink, could also integrate with Dogecoin soon.

For being just a meme coin, Dogecoin continues to garner attention and increase its real-world applications.

Cryptocurrencies that provide real-world use cases typically become more valuable with time. Ethereum is the prime example. As the foundational blockchain that most DeFi applications rely on today, Ethereum’s price took off in 2021 as it began to support more and more DeFi projects.

Even though Dogecoin isn’t entering the world of DeFi, it is being integrated into some of the most innovative companies today. If that trend continues, we can expect Dogecoin to rise in value.

Musk is no stranger to turning far-off ideas into reality. His support of Dogecoin could be another one of those ideas that actually gains traction. Based on the current trajectory of his companies and his sentiment about Dogecoin, it seems that he has every intention of making it a part of his business ventures. When asked if he would want to see Dogecoin become the world’s future currency, Musk said that this would be “the most entertaining outcome.”

Imagine, if you will, that Musk’s business ventures pan out. Before you know it, Dogecoin could be used to pay for your Starlink internet bill, your daily commute on the Loop, or to recharge your Tesla.

There are few cryptocurrencies that have catapulted into the public’s view like Dogecoin. Even fewer have the support of the world’s richest man and can be used for payment on everyday services and products. For this reason alone, Dogecoin looks like it has the greatest potential of any meme coin to weather this crypto winter.

Dogecoin hasn’t been spared from the broad crypto market sell-off in 2022 and is down about 90% from its all-time high in May 2021. But when taking into account current price levels and the fact that Musk continues to praise the meme coin, adding some DOGE to your portfolio looks more and more attractive.


Read More:Dogecoin and Elon Musk: Is It a Buy? | The Motley Fool

Have Bitcoin and Ethereum Bottomed Out? Top Trader Examines Path Forward for the Two

Have Bitcoin and Ethereum Bottomed Out? Top Trader Examines Path Forward for the Two