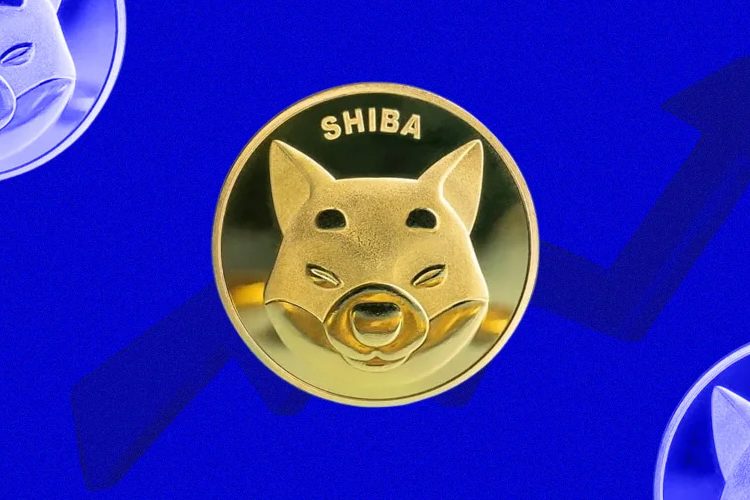 Shiba Inu is living proof that decentralised meme-coins have a place in the cryptocurrency top 20.

The Shiba Inu token gave the most jaw-dropping ROI last year, growing 48,000,000% between January 1 and the SHIB all-time high in late October. It means an investment of just $10 of Shiba Inu in early January 2021 would have made you a millionaire within 10 months.

There are many reasons all signalling Shiba Inu will continue to increase in price, adoption and utility. But the monumental returns from a SHIB investment are very unlikely to make you a millionaire from $10 or even $100,000 investments.

We’ll be comparing the pros and cons of investing in Shiba Inu this July with EverGrow – a small market cap cryptocurrency ($60 million) with the potential for explosive growth that’s hard to find once tokens reach the crypto top 20.

Why did Shiba Inu explode in price last year?

Any crypto newcomers in 2022 will see Shiba Inu as an integral part of the crypto industry.

Backtrack just 12 months, and the story was very different.

Shiba Inu launched in late 2020 attributed to an anonymous ‘Ryoshi’ whose intention was to create an experiment in ‘spontaneous community building’. When Ryoshi stepped back to let the project develop by itself, he sent nearly half the Shiba Inu (SHIB) supply to Ethereum co-founder Vitalik Buterin.

Buterin felt uncomfortable with the control, so he burned 41.02% of all SHIB tokens and sent the remainder to a COVID relief fund in India.

Sure, as a meme-coin Shiba Inu drew popularity from similarities to Dogecoin. But the reasons for Shiba Inu blowing up when countless other meme-coins remain in the shadows was thanks to a combination of timing, making headlines and a monumental, altruistic coin burn.

Will Shiba Inu explode in price again this year?

Small cap cryptocurrencies like EverGrow are far more likely to breakout in price this year. EverGrow has a current price of $0.000000149 and a market cap of $60 million. It’s also leading a new field of cryptocurrencies – rather than trying to make a name in the over-saturated meme-coin market.

EverGrow is a reflection token which charges a 14% transaction tax. From this tax, 8% is redistributed instantly to all investors, with 3% set aside for liquidity, 2% for buyback and burn and 1% for marketing.

Built on the BNB Chain, EverGrow rewards all investors in the BUSD stablecoin with more than $37.5 million paid out since launching in September last year. EverGrow also conducts regular coin burns with the 2% buyback and burn tax with 53% of the initial supply already removed from circulation.

Shiba Inu only burned 41.02% before breaking out in price – EverGrow is at 53% in July 2022 and primed for breakout once the bull market returns.

Below we’ll look at some of the key developments in SHIB and reasons why Shiba Inu is a good investment this July 2022.

By not competing with other leading tokens already in the crypto top 20, EverGrow is well placed for rapid adoption in 2022.

The collapse of the TerraUSD $1 peg as well as the Anchor Protocol it supported have put many off DeFi protocols offering fixed APY. Instead, EverGrow addresses the space with an infinitely scalable transaction tax which does not collapse during a bear market.

EverGrow is pushing the boundaries of transparency in the cryptocurrency space, with fully Doxxed core team members who regularly publish their EverGrow wallets ($EGC ticker) onto social media. This allows investors to audit promises the core team will never pump and dump their tokens, and also backs up claims the core team only earns a salary from BUSD rewards like any other investor.

The EverGrow whitepaper clearly set out the tokenomics of the $EGC token – nearly a year later, nothing has changed. There is no V2. The tokenomics are clear for all to see, and there’s no need for moving to a layer-2 blockchain because the BNB Chain is working just fine for EverGrow.

In terms of competition, EverGrow is launching utilities that compete with leaders in the field. But instead of going head-to-head with other cryptocurrency projects, the Crator content subscription platform will compete with brands like OnlyFans or Patreon while undercutting them on commissions thanks to the integration of cryptocurrency payments for creators.

The Abstract metaverse will also be the first cloud-streamed metaverse gaming experience on the market.

Instead of copying what others are already doing, EverGrow is pushing the expectations for what the cryptocurrency space can achieve.

Is Shiba Inu a good investment in July 2022?

While other tokens in the cryptocurrency top 20 crashed out this year (think LUNA, TerraUSD) Shiba Inu has climbed up from 15th to 14th place by market cap size. The confidence among Ethereum whales is also promising that Shiba Inu has a bright future in July 2022.

However, with no way of seeing how developments are going, Shiba Inu investing in July 2022 is largely speculation.