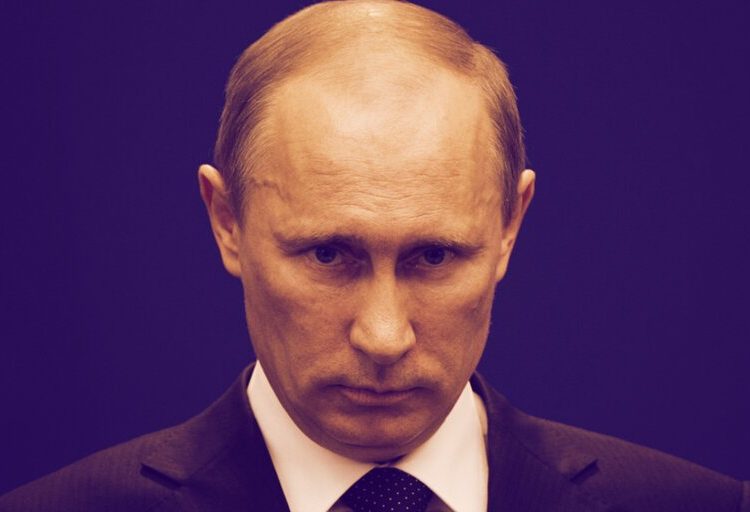 The action comes after the Russian government and central bank have long debated what to do about cryptocurrency.

Back in January, the Bank of Russia proposed an outright ban on crypto—for payments or investments. Today’s law doesn’t go quite that far. In February, Russia’s Finance Ministry submitted a draft of cryptocurrency regulations to the government which, like the law enacted today, allows for investing in digital assets like Bitcoin or Ethereum, but not using them to buy things.

The law, as published on the Russian parliament website and translated by Google Translate, reads:

“It is prohibited to transfer or accept digital financial assets as a consideration for transferred goods, performed works, rendered services, as well as in any other way that allows one to assume payment for goods (works, services) by a digital financial asset, except as otherwise provided by federal laws.”

Russia has been in the crypto spotlight since the country invaded Ukraine. As a result, big crypto companies, like Binance and Coinbase, said that they will comply with U.S. or E.U. laws on limiting Russians using exchanges.

Crypto legislation in Russia is complicated: the country’s central bank previously called for a ban on Bitcoin mining and crypto transactions, but earlier this year, the country’s Finance Ministry said it would be “necessary to allow” cryptocurrency technology to develop.

President Putin expressed enthusiasm for Bitcoin mining in January, when he said that Russia had “certain competitive advantages” including a “surplus of electricity and well-trained personnel available in the country” to mine the currency.

Stellar (XLM) Broke Down From The Descending Triangle, Fresh Lows On Chart?

Stellar (XLM) Broke Down From The Descending Triangle, Fresh Lows On Chart?