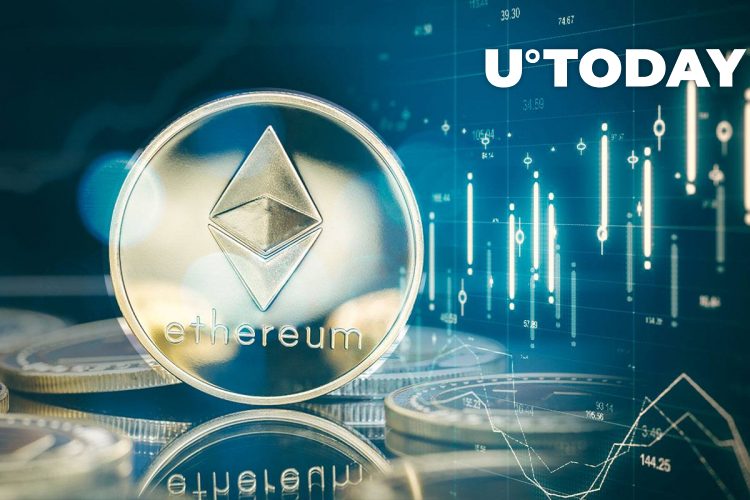 Cardano (ADA) 7D revenue results leave much to be desired, according to top 10 blockchain ranking

CryptoRank evaluated the profitability of the most popular blockchains, and based on the data, published a ranking of the top 10 blockchains by revenue in seven days. Prize-winning places were formed as follows: Ethereum (ETH) came first with $24.7 million in revenue, BNB Chain from Binance came second with $4.7 million and Bitcoin (BTC) was third with $2.8 million.

Despite being only third in terms of revenue, the granddaddy of all cryptocurrencies, Bitcoin, managed to outperform its younger and more technologically advanced competitors in terms of seven-day revenue trend and price change dynamics. Thus, Bitcoin’s revenue for the period under study showed a 34.7% increase, compared to figures of 3.9% and -1.6% for Ethereum and BNB Chain, respectively. The price of the asset itself, which many take as the main benchmark when assessing the state of the crypto market, showed a decline of 3.6% over seven days.

How is Cardano (ADA) doing?

Having finished the overview of the winners of the ranking, let’s move on to the most interesting remaining participants, starting with last place, which was taken by the blockchain Cardano (ADA).

The blockchain, created by research and development company Input Output and led by renowned crypto enthusiast Charles Hoskinson, managed to earn $74,500 during the period under review, while showing one of the worst revenue trends, -6.5%. The cause is most likely due to the decline in the value of the native blockchain’s token, ADA, which is actively used in Cardano’s operations. ADA’s price has fallen 9.7% over the course of the study.

Of the other ranking participants, we would also like to highlight Polygon (MATIC).Ethereum Layer 2 scaling platform generated $181,000 in revenue in seven days, with the price of the native blockchain token, MATIC, up 17.9%. That said, it is worth noting the recent news of Polygon’s inclusion in the Disney Accelerator Program, which has also sparked intense interest from investors.