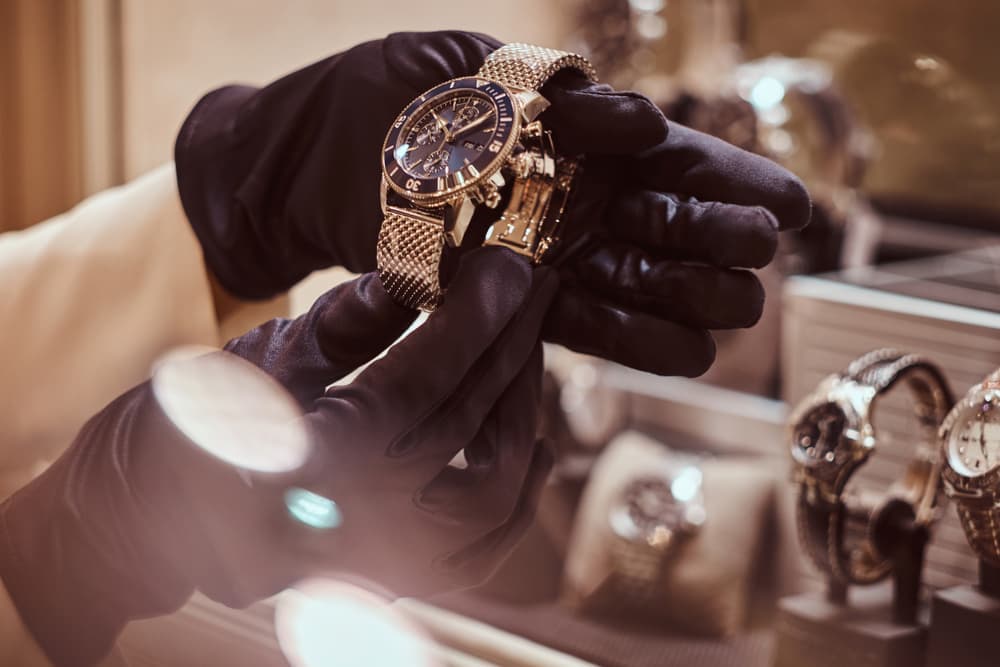 After weeks of downward pressure engulfing the cryptocurrency market, the supply of the most sought-after luxury watches on the second-hand market is increasing, putting low pressure on prices for models of the coveted Patek Philippe and Rolex.

In particular, the availability of prestigious timepieces such as the Rolex Daytona and Patek Nautilus 5711A has risen, according to an email message from the online watch trading site Chrono24, Bloomberg reported on July 29.

The company based in Karlsruhe, Germany, with over 500,000 timepieces for sale on its website, noted that the recent decline in cryptocurrency prices has directly influenced the second-hand market.

The market collapse, “has directly impacted pricing of luxury watches from brands like Rolex and Patek Philippe.”

The recent drop in prices for the most desirable models is the most recent sign that the once-booming market for second-hand luxury watches is beginning to lose steam.

The previously high prices of cryptocurrencies had created a new class of luxury purchasers, resulting in a price rise that had never been seen before for some models, notably those manufactured by Rolex, Audemars Piguet, and Patek.

These customers are dwindling now that a significant number of digital tokens have lost significant value from their all-time highs.

Throughout the pandemic, the resale prices of luxury watches started rising steadily, peaking between March and April 2022. However, the luxury watches price index tumbled from $23,000 to below $20,000 between May 3 and July 8.

Tim Stracke, co-chief executive officer of Chrono24, said that the decline for certain models signals a consolidation, as the prices of the most coveted timepieces go closer to those of comparable watches.

Moreover, Stracke said that trade volumes on the platform, which connects dealers or individual sellers with customers, increased by more than 50% in the first half of the year.

Disclaimer: The content on this site should not be considered investment advice. Investing is speculative. When investing, your capital is at risk.

Image source: Getty Images The Bitcoin (CRYPTO: BTC) price is up 3% since this time yesterday. That puts the...