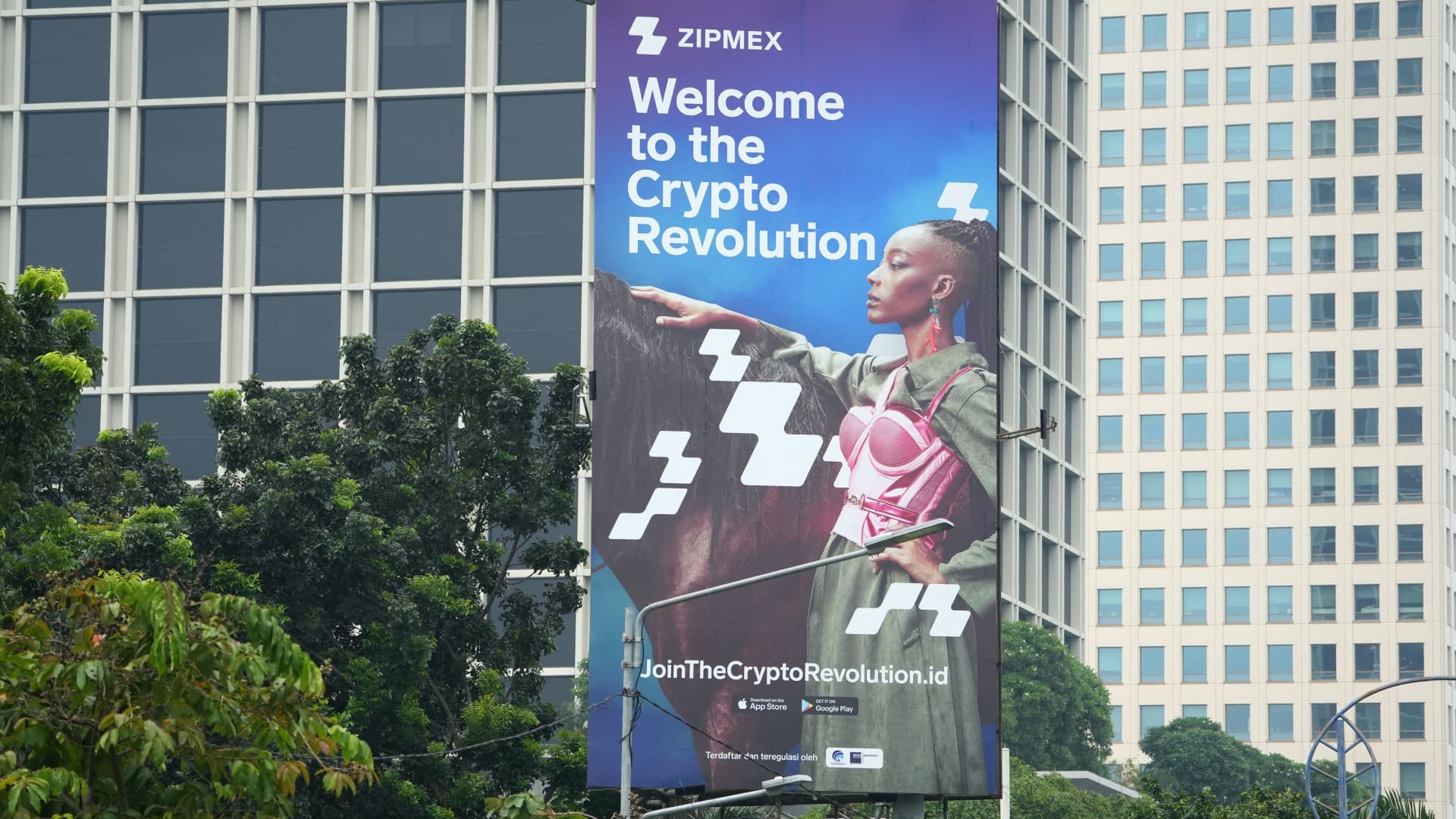 An advertisement for the crypto-asset exchange Zipmex Pte in Jakarta, Indonesia, on Thursday, April 12, 2022. Southeast Asia-focused cryptocurrency exchange Zipmex said it had filed for bankruptcy protection in Singapore, becoming the latest victim of the global downturn in digital currencies.

Southeast Asia-focused cryptocurrency exchange Zipmex said it had filed for bankruptcy protection in Singapore, becoming the latest victim of the global downturn in digital currencies.

Singapore-based Zipmex resumed withdrawals last week, a day after suspending them on July 20, and said it was working to address its exposure of $53 million to crypto lenders Babel Finance and Celsius.

Zipmex’s solicitors submitted five applications on July 22 seeking moratoriums to prohibit legal proceedings against Zipmex for up to six months, the cryptocurrency exchange said on Wednesday.

Under Singapore law, such a filing grants companies an automatic moratorium for 30 days, or until a Singapore Court makes a decision on the application, whichever is earlier.

Zipmex, which operates in Singapore, Thailand, Indonesia and Australia according to its website, is the latest in a string of crypto players globally to run into difficulties following a sharp sell off in markets that started in May with the collapse of two paired tokens, Luna and TerraUSD.

Read more about tech and crypto from CNBC Pro

Thailand’s Securities and Exchange Commission said on Monday it was working with law enforcement to look into potential losses among the public after Zipmex temporarily suspended withdrawals.

Singapore’s ambitious cryptocurrency sector, by some measures Asia-Pacific’s largest, has also been shaken by the recent collapse of crypto fund Three Arrows Capital.

How Bitcoin Can Help Muslims Follow The Teachings Of The Quran